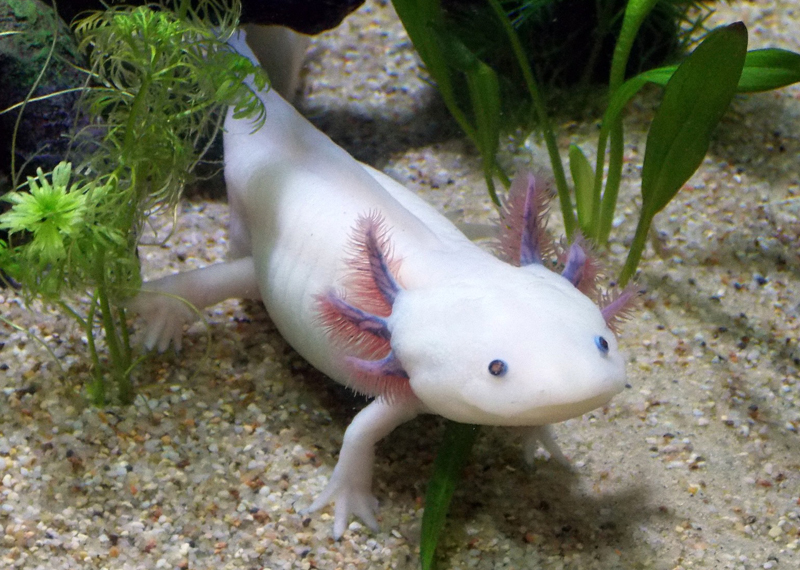 Regenesis or rebirth. That’s at least what regenesis means, literally translated. Today I had my certificate as a Regenesis therapist in the mailbox. And after more than 2 years of training and the necessary practical experience for certification, I am very happy with that. To prevent that Regenesis is confused with Rebirthing or something similar, I would like to explain what it actually is – and especially what it can mean for stress.

Regenesis was originally applied by the American Robert Rasmusson since the 1950s and further developed and substantiated by intensive research in universities and clinics. It is a hands-on technique in which the body of the person treated receives input to function as it is supposed to.

It sounds quite unusual, but the technique sometimes accomplishes miracles. For example, someone with an S-curve in the back (scoliosis) can walk out the door with a straight spine. It is quite imaginable that for many people this actually feels like a kind of rebirth.

I will mention a few examples of complaints that can be supported by Regenesis that are also directly linked to stress. It has to be mentioned that Regenesis is known for being able to relieve stress, even severe stress and trauma.

Back pain (neck, upper, lower back) is often a symptom of stress, and the cause is often not sought after stress. With Regenesis, the entire spine is, as it were, realigned from head to toe. This is the base for any treatment, even if someone comes with a complaint in their left ear, so to speak.

The alignment of the spine generates more space between the vertebrae. It therefore does well even with a hernia. In addition, the nerve cords along the spine are also given more space. As a result, the connection between the head and the body is re-established. If it is even necessary for the spine to rearrange position, this will also happen during sessions.

Headache is also one of the frequently occurring stress complaints. The above correction of the spine can already make a big difference. If the head is also aligned, there can literally be more space for the brain. Sometimes the cause can also be found a layer deeper, for example if it is digestive or hormonal complaints that cause the headache.

I could go on for a while to list stress ailments that Regenesis can cure: Low energy, adrenal exhaustion, heart problems, high blood pressure, hormones, digestive problems …

But how come that the body can recover itself by the hands of the practitioner? Regenesis stimulates the so-called, scientifically proven, Blue Dot energy. This energy is active from conception to when we are about five months old. During that time, we develop from an egg cell to a baby, as each cell through the Blue Dot develops into a heart or an index finger. After we are born and five months old, this cellular energy becomes inactive and sleeps in the nucleus. It has the colour and shape of blue dots, therefore the name.

The stimulation of the Blue Dot energy influences the electromagnetic field that surrounds us, this means that we are surrounded with a higher energy. This means that existing patterns, such as illness, can be interrupted in such moments.

A phenomenon of Blue Dot can be observed in nature. The salamander axolotis is known for being able to activate his Blue Dot energy within seconds, even in adulthood. For example, if a leg is chopped off, he can mobilize the body to grow a leg again, see here: https://www.businessinsider.com .

In order to show the wider use of Regenesis in addition to its use against stress complaints, here are some examples for which Regenesis can also be used.