This website uses cookies and scripts to analyze the use of the site, so that its operation can be optimized. More information is available in the privacy statement. Learn more
Decline Accept

Be your own good friend 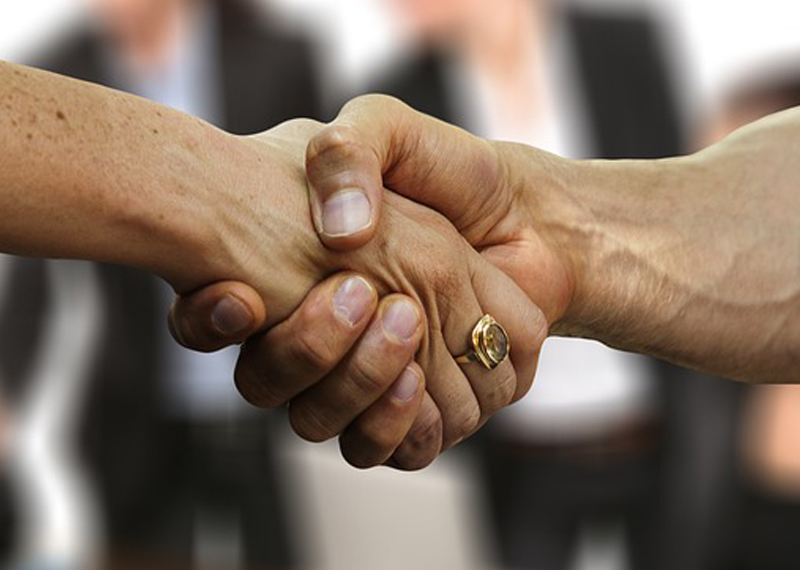 Most people are kinder to others than to themselves. How would you react if a good friend made a mistake or even did something stupid? Certainly supportive and understanding, even comforting.

Suppose the same happened to you. How would you react then? Chances are that you will respond very differently. While showing understanding for someone else with “That can happen to anyone!” or “It’s not that bad after all!”, we can be very critical, judgmental, and harsh towards ourselves.

What creates these worlds of difference in how we treat a good friend and how we treat ourselves? This harsh self-criticism is not going to get us anywhere. In fact, it causes the body to end up in a stressful situation. Stress hormones become active and the mood drops.

In the long run, this harsh self-criticism damages especially our health. It is therefore worthwhile to react differently in situations of mistakes or stupidity – which eventually occur to everyone, for which we are human beings.

But how else can we react in such situations?

Research shows that people who can be kind and understanding towards themselves can deal with difficult situations better because they remain more balanced. They don’t get stressed.

It starts with perceiving and noticing

It starts with perceiving the internal voice that talks so critically to yourself. It does this not only in moments when something went wrong but also quite often during the day. “You’d better do that this way”, “I don’t feel like this at all” or “Next time this should really go better”.

Subconsciously, we often listen to that voice, but at the same time, we do not consciously hear it. Take the time and effort to understand what’s really going on here with that internal dialogue. What do you say to yourself during less pleasant moments? What does that internal critic say to you? Out of reproach, condemnation, annoyance…?

If you notice the negative thoughts, say “Stop!” to yourself. You wouldn’t accept it from someone else if you’d have to listen to such ugly things – why from yourself? Stop if you notice that your critic is trying to make fun of you. While he probably still has the positive intention to help you move forward, that’s the last thing he manages to achieve. So stop it!

What would you say to a good friend?

Instead, think about what it would be like if a close friend were in the same situation. No, don’t say that the situations are not comparable. Make sure you can compare them. What would you say to him or her? With what words do you make sure that they can look at themselves more gentle?

If you can ensure that you are always a good if not the best friend, you will see that it is easier to move forward, even with setbacks. As mentioned, they are always there – it’s how we maneuver them that matters.